Five causes for brown discharge instead of periods

Five causes for brown discharge instead of periods

It is ‘that time of the month again. You have armed yourself with all the armour needed both mentally & physically! And, you hope your menstrual periods start soon. Behold, instead of the bright red blood discharge, you see brown coloured spotting. A thousand thoughts skyrocket your brain, and you are starting to get tensed thinking which chronic disease has befallen you. You have seen different textures of vaginal discharge from creamy white to sticky ones but never ‘brown’.

Relax & don't let the brown discharge catch you off-guard. Educate yourself with an understanding of what is happening in your body and what went slightly wrong to warrant the appearance of brown discharge. With an intention to inform you with the basics, we explain here what brown discharge is, what causes it, when it is considered normal and when it is not. So relax, take a breath & continue reading.

What is brown discharge:

Brown discharge in simple terms can be explained as cervical or vaginal mucus that has traces of old blood in it. When your typical vaginal mucus mixes with the blood which is getting old, the spill becomes brownish. Brown discharge can vary from being dark, light, thick, sticky, watery, stringy, slimy, smelly or odourless as vaginal discharges usually are.

The reasons for brown discharge vary. The body at times discards old endometrial tissues that wasn’t shed during the previous period. This cleaning of uterus can happen either at the beginning or end period of your menstrual cycle and can be considered normal. Brown discharge can also transpire when birth control pills are taken or when the cervix is irritated by procedures like gynaecological exams or pap smears. 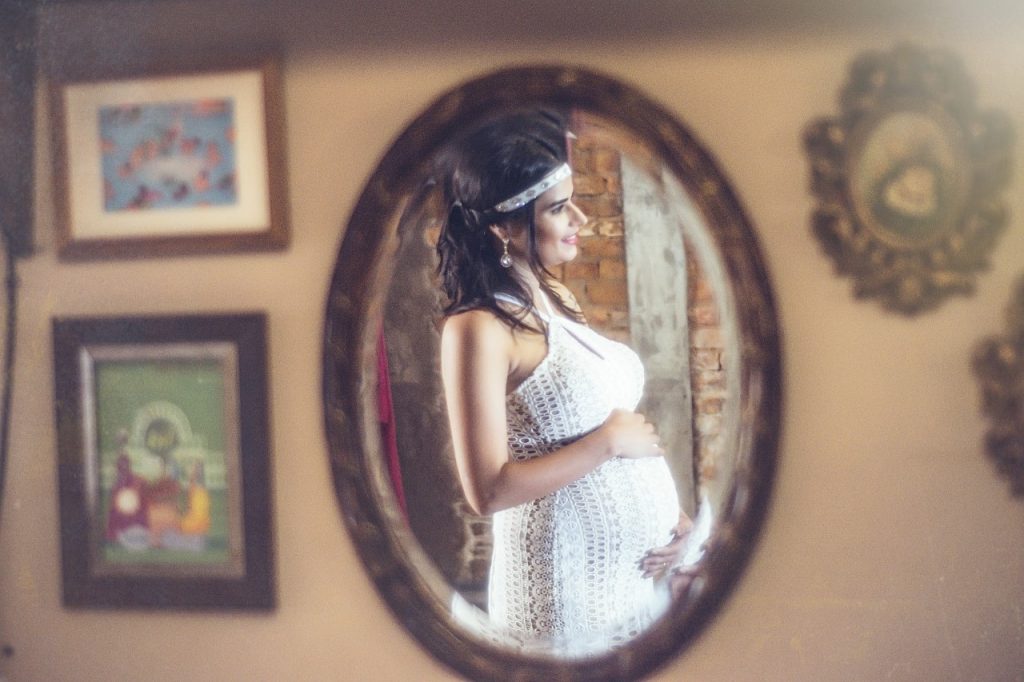 Some of the other main reasons are:

If you have crossed 40’s recently, then brown discharge might mean you are approaching menopause. If accompanied by other symptoms like hot flashes, insomnia, mood swings, the case stands strong for perimenopause. As the body experiences rapid changes in hormone levels, a higher chance holds true for brown coloured discharge.

In some instances, brown discharge is a sign of early pregnancy. After fertilization, there exists a slight chance for the zygote to become an embryo during the travel. Therefore, the fertilized egg might burrow itself inside the uterine coating and the burrowing can cause brown discharge instead of regular periods. Brown spotting is different from the usual menstruation as they last up to only three days and is much lighter in intensity. Usually, they happen about a week after fertilization or a week before your periods are due.

Pelvic inflammatory diseases are one of the major reasons for brown discharge. PID refers to the infection of the upper genital tract or of female reproductive organs like uterus, ovaries etc. The disease can be naturally occurring, genetically passed or sexually transmitted. In most of the cases, PID happens when the bacteria travel through the cervix and vagina from an intrauterine device (IUD). Abdominal pain, foul-smelling discharge, fever, pain during sex are some of the other symptoms present along with PID. If untreated, the disease can cause infertility and chronic infection.

The polycystic ovarian syndrome is another case of hormonal imbalance causing brown discharge. The most apparent symptom is intermittent or absent periods, though PCOS can also cause brown spotting, extreme hair growth, acne, or weight increase. Getting tested and treated early can help.

Cervical cancer is the most severe cause of brown discharge but is uncommon. It happens rarely. Typically, brown cervical mucus is not the only symptom of having cervical cancer. Other signs to be considered are pain during sex and bleeding afterwards with more pain and increased discharge.

If you notice you are getting brown discharge occasionally only, don’t bother. Still, if you can note down the timings, you might be able to observe a pattern as to when spotting occurs and during which period of your menstrual cycle it happens.

But then if it occurs frequently after sex and is accompanied by vaginal itching, then it is a good idea to visit the doctor to understand what is transpiring and to make sure everything is ok.

One thought on “Five causes for brown discharge instead of periods” 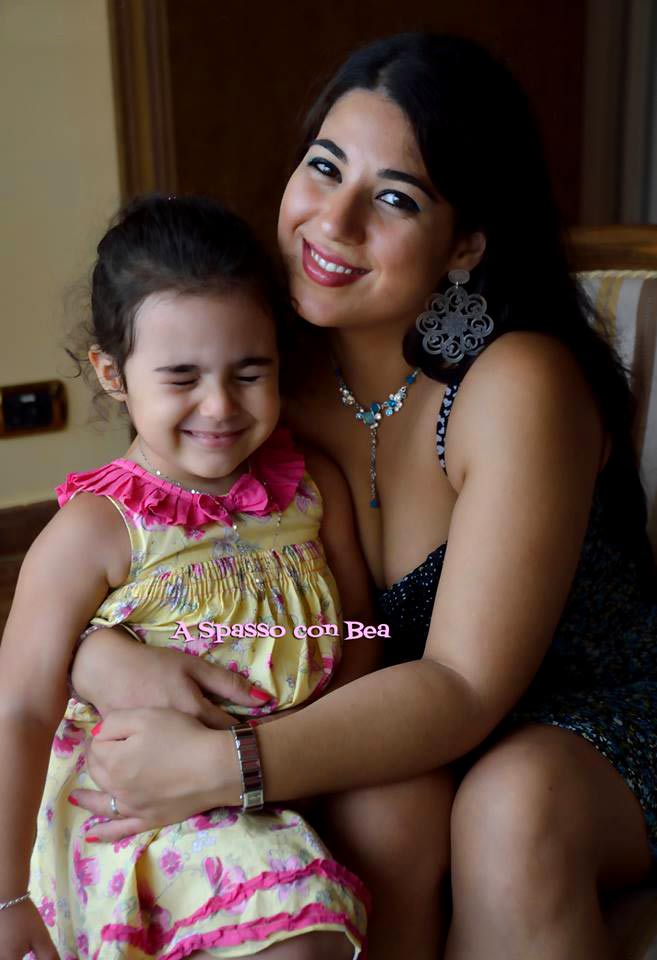 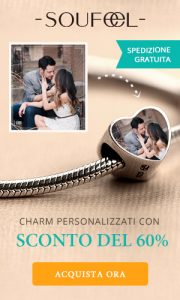 An extra 5% off for Soufeel! 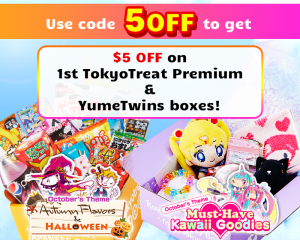